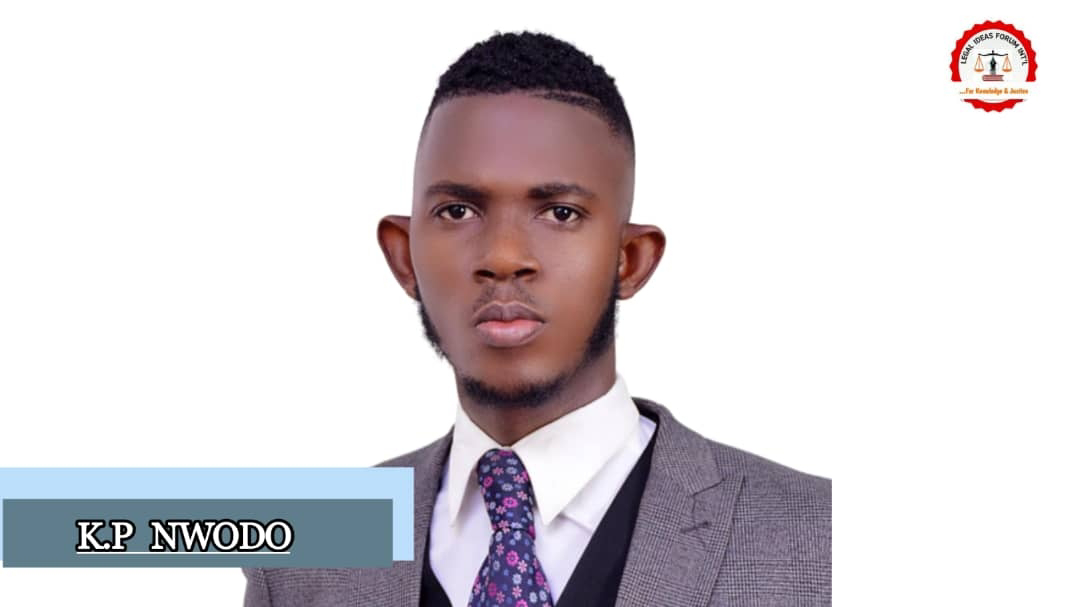 In the manner with which companies and corporations build trademarks through which they are identified and reputed, Nigeria’s political space and her major actors over the years have seamlessly developed a trademark for politics in Nigeria – Financial profligacy. The wanton waste of scarce financial resources in the prosecution of elections in the country by political parties and their candidates alike has been a cause for concern since the return to democratic rule in 1999. More worrisome is the fact that these jumbo sums are most times arbitrarily ripped off from the collective treasury of the people and no one bats an eyelid.

One thought on “An interrogation of the Legal Framework for Regulating Election Expenses in Nigeria.”