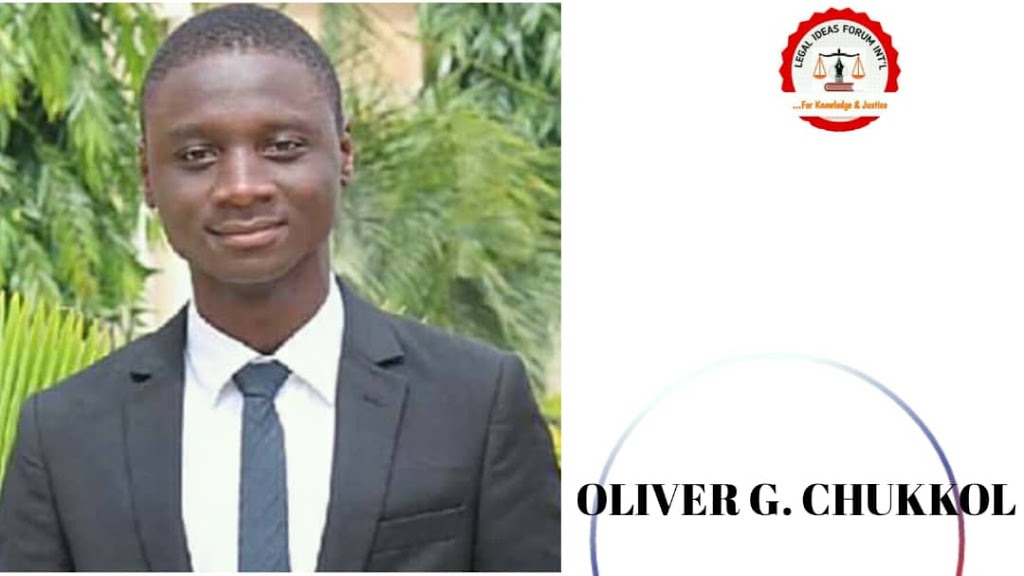 “Therefore, I do not see how the ex-parte order granted by the lower Court violated Appellant’s right to fair hearing because the order was in the nature of a preservatory order. The order is in my view in the interest of both parties. This is because it will prevent dealing with the properties in such a way that could render the final Judgment of the Court nugatory. The order therefore operates until the determination of the civil rights and obligations of the parties with regard to the properties under consideration, see the case of: NWUDE VS. CHAIRMAN EFCC (2005) ALL FWLR (PT. 276) PAGE 740.”

Also, in the case of Dame Patience Jonathan V FRN  (2018) LPELR-43505(CA), the court quoted 7UP BOTTLING CO. LTD VS. ABIOLA & SONS LTD (1995) 3 NWLR (PT. 383) 257 at 285 as follows:
“— the orders to be made by the Court unlike final decisions, are temporary in nature, so that, they do not determine the ‘Civil Rights and obligation’ of the parties in the proceedings as envisaged by the Constitution.“
In the light of the foregoing, the rights of EndSars protesters were not infringed upon by the fact that their accounts were frozen via exparte order.
NON-JOINDER OF BANKS
ordinarily, an order of court binds only parties to it. In the instant order obtained by CBN, the affected banks were not made parties. Does that ipso facto render the order a nullity?
Well, in law, misjoinder or non-joinder of parties does not nullify a decision of court. In the case of EFCC v Fayose (supra), the court held that in freezing or attaching bank account, not all affected parties must be joined. For the avoidance of doubt, it was held as follows:

“Not only am I in total agreement with those decisions, I again agree with Mr. Oyedepo Rotimi for appellant that the procedure of interim ex-parte applications, generally, and particularly under Section 34 of the EFCC Act does not envisage or permit service of or joining the party likely to be affected by ex-parte before its grant, a position settled beyond dispute by the apex Court in 7UP Bottling Co Ltd v. Abiola & Sons Ltd (1995) 3 NWLR (PT 383) 257 @ 287.”

It is submitted, therefore, that faulting CBN or decision of the Federal High Court on the basis of non-joinder of the affected banks may not fly.
OBSERVATION
The reason behind the current hullabaloo about the freezing of bank accounts of the affected EndSars protesters is not far from the fact that CBN acted at a time when the EndSars protest hasn’t died down. There are also allegations that the CBN governor himself had attempted to convince the protesters to stop the protest but to no avail. The circumstance has thus, perhaps justifiably, made people suspect some kind of intimidation and attempt by government to silence people.
CONCLUSION
From the discourse undertaken, it can be seen that CBN governor is a juristic personality and has right in law to freeze account of individuals suspected to have committed crime via exparte application. Such orders are neither illegal nor in conflict with individual rights to property and fair hearing if the purpose is to investigate crime.
ABOUT THE AUTHOR
O . G. Chukkol is a final year student, Faculty of Law, ABU, Zaria and may be reached via 08032470318 or [email protected]
For knowledge and Justice