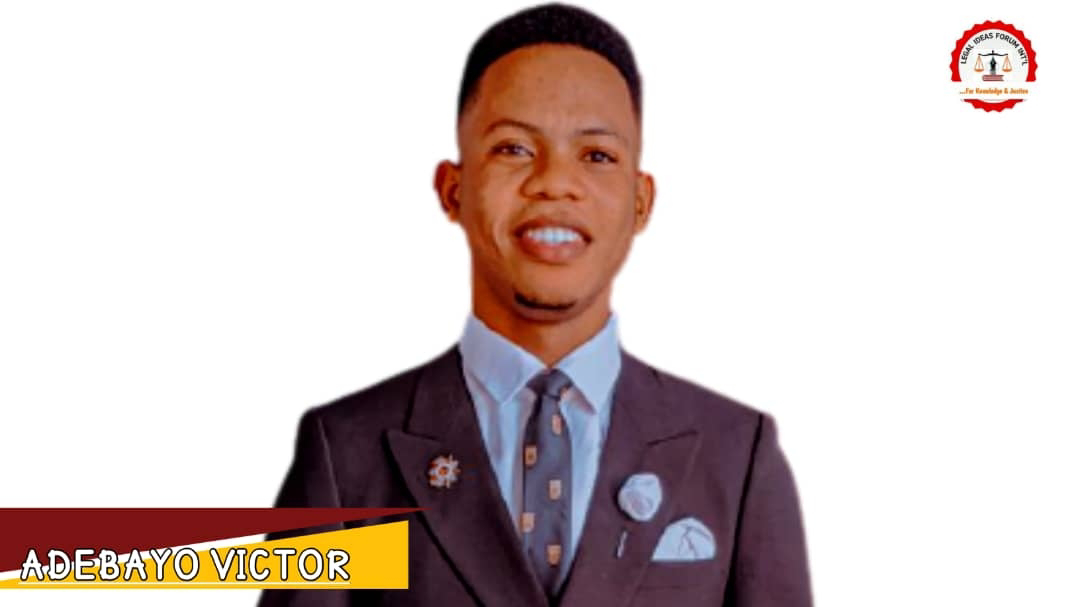 Fellow compatriots, I join all Nigerians to celebrate with our dear country, Even as we celebrate 60 years of Independence there is need to lay critical theoretical emphasis on the gradual destabilization of our dear Nation Nigeria. We are independent from the British colonial rule but we are not independent in our “Thinkings”.
In the early 90’s there is a cliche that the youths are the leaders of tomorrow, BUT Hard truths can be dealt with, triumphed over, but lies will never destroy our soul…. Young people of other countries of the world have a voice and are in control of reasonable contributions as regards their nation’s development but not yet In my country Nigeria.
We acknowledge our Forefathers, for efforts to sustain, independence and democracy for our Nation. On the 1st day of January 1900, the British Empire created the Southern Nigeria Protectorate and the Northern Nigeria Protectorate. The Northern and Southern protectorates of Nigeria were amalgamated by British Colonial Governor Fredrick Lugard in January 1914. Since then Nigeria has been operating as a Nation, with over 250 ethnic groups and over 500 languages, Nigeria is a country who has lost its democratic nature, full of people who believe so much in things happening Naturally without taking any step, The dreams of our forefathers have been encapsulated and abridged in such measures beyond normalcy, they fought for our democracy with the mindset of creating a peaceful environment amongst its citizens, they had the mindset of making democracy the root of governance, they fought a good fight and they secured independence October 1st 1960.
Nigeria is blessed with human and material and natural resources which is enough to cater for our needs and that of our unborn children…. A child, born 60 years ago would be a father and a Grandfather by now, the vision of our forefathers after 60 years of independence is that we should be in afatherly positions, and not still begging for greener pastures from neighboring countries But Nigeria has lost its value, ideas, and cultural backgrounds
Why is Nigeria still in this state?
Amongst others a problem which I can decipher in Nigeria is discrimination amongst ourselves, if we see ourselves as one then we would achieve the essence of independence.
True independence means freedom from self-centred thinking and placing the nation above oneself.
To me, independence means freedom for people to express themselves and to use that freedom to improve, learn, and experience everyday living. Independence should not be used as an excuse to seize power. Independence means making choices and taking the responsibility consequences of those choices. We chose independence ourselves, but as a Nation but we are not ready to take the consequences of taking our choice(Independence)
Nigeria is an independent nation but we are yet to be free from the oppression of these old aged political animals, we still depend on them to secure a future for us.
The consequence of independence is a divided state, tyrannical government, anguish, and corruption. Essentially, Nigeria is a plural society, its constituent groups are detached from each other by substantial differences of ethnicity, language, cultures, and traditions. Nigeria formed differences in character, outlook, and attitudes, faced with the problems of federalism. Nigeria accepted independence as a means of accomplishing its much-needed goal of national unity among people of different religion, ethnicity, and culture. In essence, the independence so adopted is expected to lessen the massively destructive inter-ethnic competition and tension, alleviate the usually assumed fear of majority and minority domination, and bringing government closer to the people and the destructive inter-ethnic competition and tension, alleviate the usually assumed fear of majority and minority domination, and bringing government closer to the people and give these diverse groups more opportunities, thereby integrating the country.
The older generation see the younger ones as tools of their political obscurity, The government house has become the rock that pours out money at a strike of politics, leaving us with bad roads, unemployment, less empowerment, unsecurity, bad governance and high level of illiteracy.
Section 14(1)b of the Constitution of the Federal Republic of Nigeria as Amended in 1999 which states that “the security and welfare of the people shall be the primary purpose of government”, In Nigeria today reverse is the case, They no longer have any regard for the rule of law, the doctrine of seperation of powers and checks and balances have been expunged from our society, they amend laws and take laws into their hands without any check. If it continues like this and the youths do not stand up to fight against this, then we will remain the same, The executive are weak, the judiciary has been silenced, the legislature has lost its place.
At 60, Nigeria should be able to stand for itself, at 60 Nigeria should have a tree of good governance, at 60 Nigeria should be the giant of Nations, at 60 Nigeria should have free education, At 60 we ought to live in peace and harmony, At 60 we ought to have ONE NIGERIA.
How can we achieve the Nigeria of our dreams?, how can the younger generation take over governance? In oneness and unity we can make our generation better!!
ARISE NIGERIAN YOUTHS, NIGERIA IS CALLING…. OBEY!!
ABOUT THE AUTHOR
Adebayo Victor also known as VeeCee, is a Law Gradaute LLB(Hons)(OOU) BL, (in view)Activist, politician and a writer. He is the Founder of Veecee success stories, a leading online brand known for celebrating success. He is also a member of the British policy club training. He can be reached via 09035358506

One thought on “Nigeria at 60: Any hope for our Generation?”