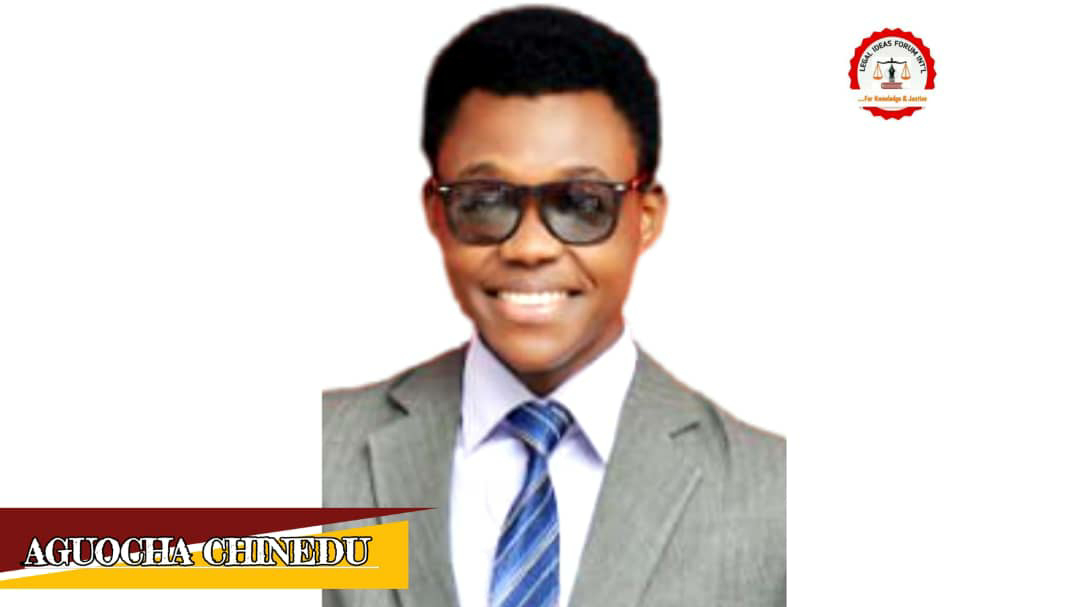 2 thoughts on “REINVENTING MORALITY: THE FUNCTION OF LAW BY AGUOCHA CHINEDU COLLINS”