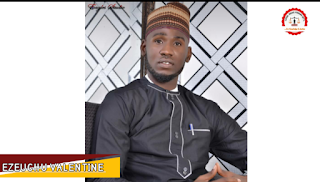 Copyright Reserved
© 2020
For knowledge and Justice