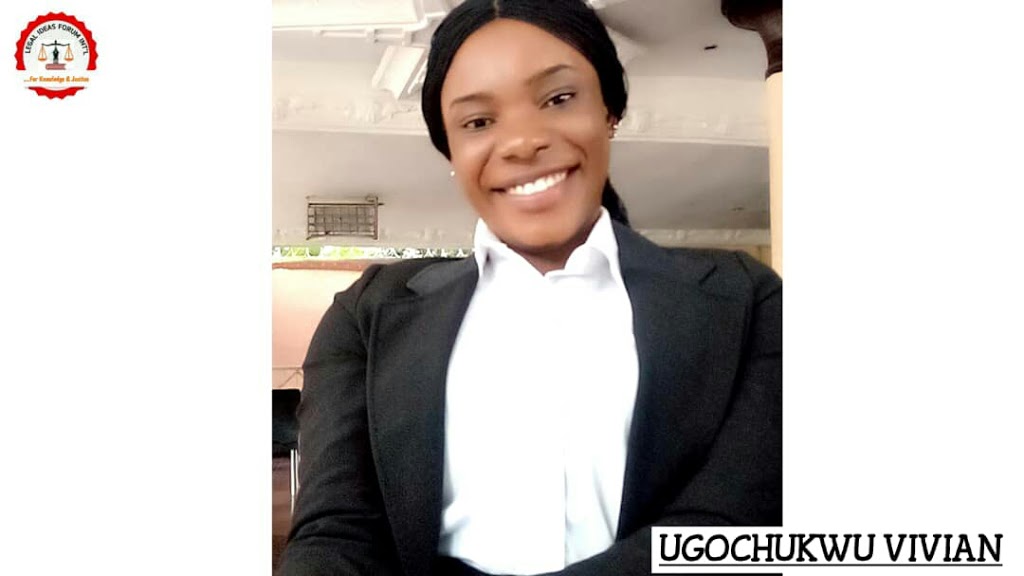 When considering Nigeria’s achievements since independence, there’s not much to celebrate. The country is still struggling to meet the needs of its citizens and become a front runner in developing infrastructure, the economy and the society. At 60 the nation is still underdeveloped, or at best – a developing nation. How would the heroes of our independence struggle feel seeing the current state of the country whose freedom they fought hard to get?
Nigeria is, no doubt, a great country with immense potential. But the leadership is in wrong and incapable hands. Our leaders are people with no understanding of responsibility and accountability. Nigerian is a nation blessed with competent human, natural and material resources the likes of which only few countries on Earth can boast of… But the leaders are with stolen mandates and lost conscience.
To say our leaders are bereft of ideas is an understatement. They have no desire for growth, only passion for power and positions, greed for looting public funds. Promises at election campaigns have become a mere rhetoric. Corruption is deeply engrained in the fabrics of the nation’s leadership.
We celebrate independence but our economy is still underdeveloped and dependent. At  the time of political independence in 1960,the economy was almost an agrarian one. Agriculture contributed to 63.4% to the GDP while over 80% of the population were equally engaged in agriculture. OVER 85 of the Nigeria ‘s foreign exchange earnings came from the export of agricultural products but today Nigeria is a mineral dependent economy .
For a country to record an appreciable level of development, it must be interested in people.This is because development at individual level could be seen in terms of substantial intellectual and physical skills possessed and applied by individuals within a social setting for ultimate good of the state. Unfortunately, Nigerian leaders have failed to comprehend the role of man in development. They have not paid enough attention to manpower development. Consequently they have had to treat universities as if they are Mercantile houses to be created and dispersed such that each of them could display every commodity. None of them now seems capable to expand rapidly enough in any direction to achieve outstanding excellence in a chosen field.
Also at present, the government puts the rate of unemployment at 8.4% but the problem  of unemployment is one which the government has not really taken serious step to solving, instead various programmes meant to tackle the scourge have remained avenues for siphoning and looting the treasury. Nobody seems to be linking the high crime rate in the country to the rate of unemployment. The government is bent on combating violent crime by spending billions on ammunition and vehicles for various anti-crime patrols scattered all over the country.What we may ask, is whether the fight against armed robbery and cyber crime can ever be won, when the environment is daily been made conducive for robbery, cyber crime and the rest of them.
Furthermore despite the objective of the development plan and other measures introduced by the government,  the level of inequality has terribly increased. In fact wealth is highly polarized in the country. We now have a tiny cabal of extremely wealthy Nigerians on one side and a mass of poor people on the other side with nothing in between. The middle class that used to act as a buffer between the two has been destroyed by the Structural Adjustment Programme. There is no doubt that in the absence of a social security system, the poor are left to their fate, which  is hunger, homelessness and death. They stay by and watch a few Nigerians corner the entire wealth in the country. Thus, it is a sad reality that most people who were born poor in Nigeria that eventually conquered poverty, were those who engaged in one crime or the other.
Certainly and without a doubt, there have been some remarkable developmental progress in some areas of our social lives. But what we have achieved thus far pales in comparison to what we have the capacity to do in respect to the enormous potential the country possesses.
Sometimes I think perhaps we Nigerians are too greedy for asking our government to provide us basic amenities like clean drinking water, stable and steady power supply, good and passable roads, qualitative and affordable education, security of lives and properties. Or in the developed countries of the world, is it not the citizens who provide such for themselves? So why shouldn’t we expect such from our leaders here? Perhaps we should be grateful to our leaders for looting and embezzling public funds, for living flamboyant lifestyles while the masses lives in poverty, for rigging elections and upturning the masses choice year-in, year-old.
However, at 60, we should have defined a true path for our future. We should have clearly been on the way to greatness even if we are not there yet. We should have seen the brilliant flashes of our desired future as a nation.
To take us from where we are currently to where we ought to be is a matter of clear resolve, resolute determination for growth and development from the leaders. And masses as well. It should be a combination of collective effort and participatory leadership, clear definition of intent. The masses should understand its role in the development of our nation. The leadership should wake up from its slumber, wake up to decisive steps and actions and match promises with corresponding actions.
We should make concerted efforts at taming the monster of corruption that is killing and dragging us into the abyss of destruction. There must be willingness and sincerity from both government and the people to restoring our nation to the path of true greatness.
Happy independence anniversary Nigeria!
ABOUT THE AUTHOR.
Ugochukwu Vivian C is a 500level law student of Chukwuemeka Odumegwu Ojukwu University . A Member of the LIFIN Editorial Board . A writer with interest in children, women and law, family law and criminal law.
©2020
For knowledge and Justice