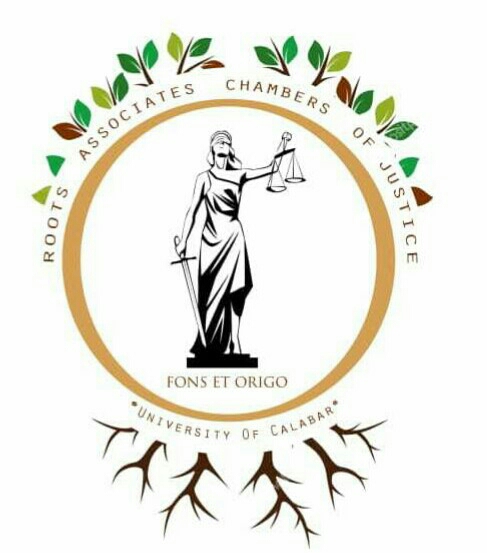 In the words of a legal luminary, OPUTA J.SC (as he then was) in the case of Amaefule & Anor V The State (1988) JELR 42783 (SC), He defined abuse of judicial process as “A term generally applied to a proceeding which is wanting in bona fides and is
frivolous vexatious and oppressive. In his words abuse of process can also mean abuse
of legal procedure or improper use of the legal process”.
Also, According to Per Omoleye, JCA, In Tony-Anthony Holdings Limited & Anor v. Commercial Bank For Africa(2013) AELR 1404 (CA), He stated that, “The definition of abuse of process of the court is quite trite and age hallowed. It simply means a proceedings lacking in ‘bona fides’, frivolous, vexatious or oppressive. It is also said to mean misuse of legal process. An example of such is re-litigation of issues previously settled, compromised or decided in a matter – – The issue of abuse of court process is also an issue of jurisdiction (and) it is settled that once a court is satisfied that any proceeding before it is an abuse of court process, it is empowered and it behoves it to dismiss such a proceeding“.
ABUSE OF COURT PROCESS CAN ARISE IN THE FOLLOWING SITUATIONS:
(1) Instituting a multiplicity of actions on the same subject matter, against the same opponent, on the same issues or multiplicity of actions on the same matter between the same parties even where there exists a right to begin the action.
(2) Instituting different actions between the same parties simultaneously in different court even though on different grounds.
(3) Where two similar processes are used in respect of the exercise of the same right for example a cross appeal and respondent notice.
(4) Where an application for adjournment is sought by a party to an action to bring another application to court for leave to raise issue of fact already decided by court below.
(5) Where there no iota of law supporting a court process or where it is premised on recklessness. The abuse in this instance lie in the inconvenience and inequalities involved in the aims and purposes of the action
(6) Where a party has adopted the system of forum-shopping in the enforcement of a conceived right.
(7) Where an appellant files an application at the trial court in respect of a matter which is already subject of an earlier application by the respondent at the Court of Appeal. When the appellants
application has the effect of over-reaching the respondents application.
(8) Where two actions are commenced, the second asking for a relief which may have been obtained in the first. An abuse may also involve some bias, malice or desire to misuse or pervert the course of justice or judicial process to the irritation or annoyance of an opponent.
COURTESY:
Oringo Bamidele Gabriel
Director of Research, Roots Associates Chambers, University of Calabar
Emame Ani
President/Head of Chambers, Roots Associates Chambers, University of calabar
©2020
For knowledge and Justice