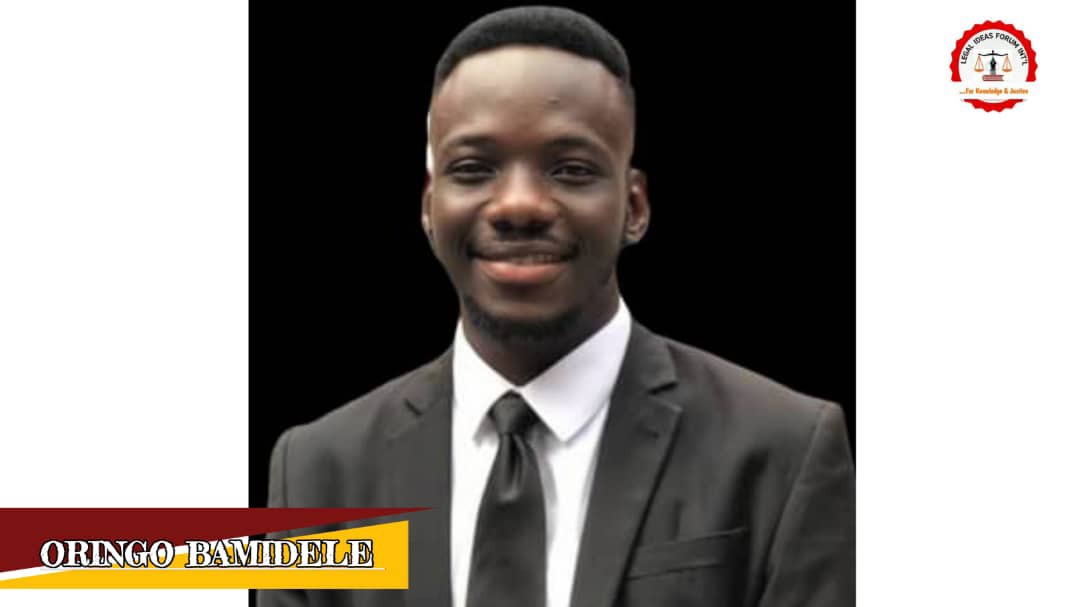 2 thoughts on “AN EXAMINATION OF THE DEMERITS OF THE PLEA OF ALLOCUTUS: NIGERIA IN CONTEXT. BY ORINGO, BAMIDELE GABRIEL.”