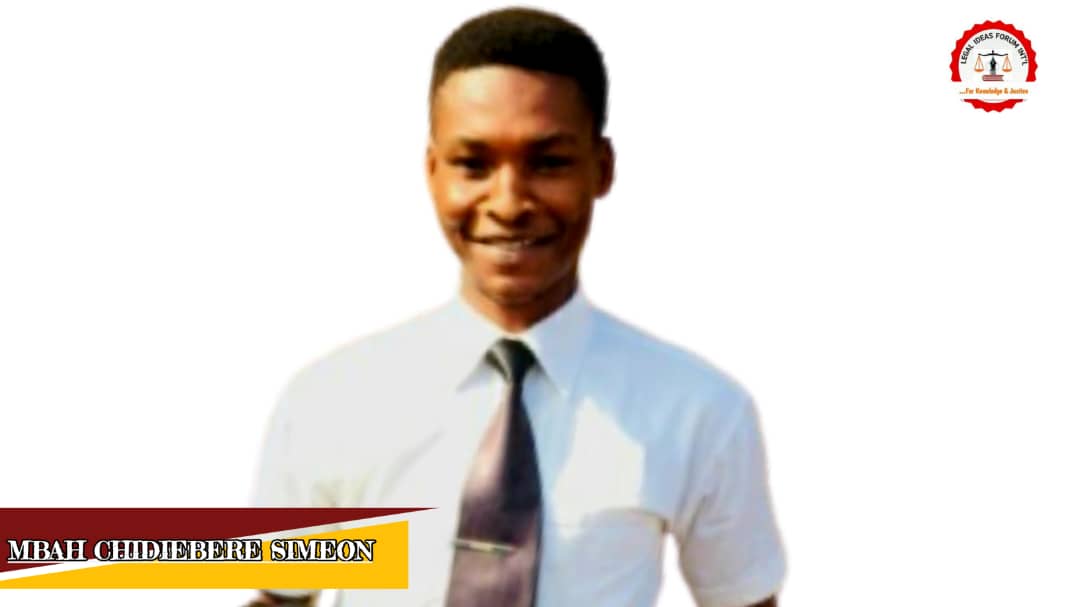 INTRODUCTION
Rape is one of the oldest crimes in human history. Rape is a crime in all countries of the world but definition and punishment differ from place to place.
Herein, we shall tacitly define the term “rape” from three different provisions and examine holistically essential pointers of rape’s nitty gritties not excluding recourse to the position of the law and the divergences found therein.
On what rape is : I’ll simply define it as a sexual intercourse between a man and a woman or a girl against the will or consent of the female partner. In Nigeria for instance, it is caused by different factors both immediate and remote such as negative and judgmental societal attitude towards victims of rape, drug abuse, pornography, seductive dressing, spiritual reasons, etc.
Going by the provisions of law, we will first consider definition of rape from our Criminal code. Rape is defined under section 357 of the Criminal Code which applies to the Southern part of Nigeria as:

“Any person who has unlawful carnal knowledge of a woman or girl, without her consent or with her consent, if the consent is obtained by force or by means of threats or intimidation of any kind, or by fear of harm, or by means of false and fraudulent representation as to the nature of the act, or in the case of a married woman, by personating her husband is guilty of an offence which is called rape.”

X-raying it from the Northern part of Nigeria, it is defined under section 282 of the
Penal Code as:
(1) A man is said to commit rape who … has sexual intercourse with a woman in any of the following circumstances:-
(a) against her will;
(b) without her consent;
(c) with her consent, when her consent has been obtained by putting her in fear of death or of hurt;
(d) with her consent, when the man knows that he is not her husband and that her consent is given because she believes that he is the man to whom she is or believes herself to be lawfully married;
(e) with or without her consent when she is under fourteen years of age or of unsound mind.
(2) Sexual intercourse by a man with his own wife is not rape, if she has attained to puberty.
From, the above definitions, it is clearly deduced that from Nigerian parlance, rape can only be perpetrated by a man against a woman and not vice versa. However, what looks like a reverse of the case is where a woman aids in the act of rape, she becomes an accomplice of same and by extension, seen to have committed the same offence as provided by Section 7 of the criminal code.
This is rather in my opinion a limited view on the definition of rape. This reason necessitates the third provision as I take cognisance of the definition of rape from the western parlance which further posits that rape can be committed against a man as well and can be perpetrated by any person including a woman. For Instance, in the US, the Department of Justice defines rape as:

“no matter how slight, of the vagina or anus with any body part or object, or oral penetration by a sex organ of another person, without the consent of the victim”