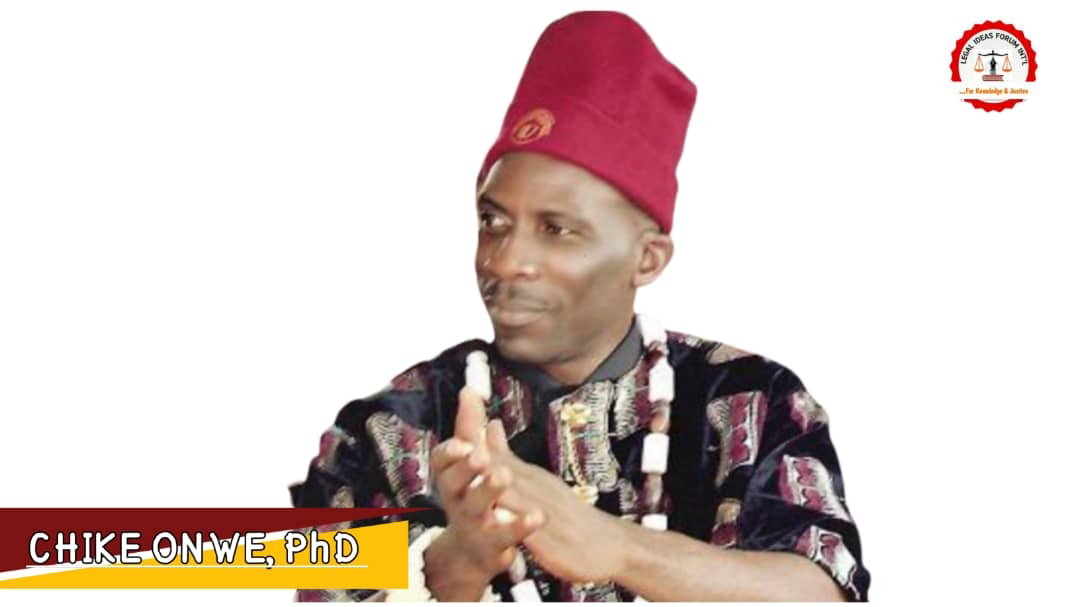 One thought on “Heroes and Vallians of Politics (Part 1) who are the real Enemies?”