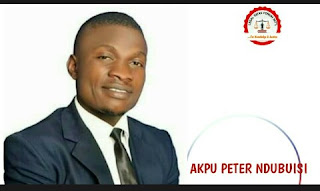 Introduction:
The rule of natural Justice is always traced to the famous Judgement of Justice Fortescue in R v Chancellor of University of Cambridge(1723) who is quoted  as having said in the case:

…even God himself did not pass sentence upon Adam,before he was called upon to make his defense. ‘Adam'(says God) ‘ where are thou’. Hast thou not eaten the tree where of I commanded that  thou shouldest not eat.
The same is shown in the Holy Scriptures as recorded by St. John, when Nicodemus queried the Chief Priest and the Pharisees thus: “Doth our Law Judge any man, before it hear him and know what he doeth”(John 7: 51)

One thought on “SUMMARY EXECUTION: THE LEGAL POINT OF VIEW”