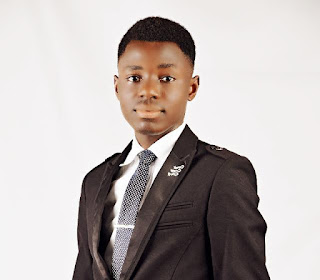 “Law is increasingly becoming multidisciplinary in nature as a lawyer is now required to understand many socio-political issues, and happenings in other areas such as oil and gas, capital market etc. This is the effect of globalisation on legal practice. The reality is therefore that a lawyer should continuously pursue skills in related fields to remain relevant and employable in today’s rather overpopulated legal landscape.”