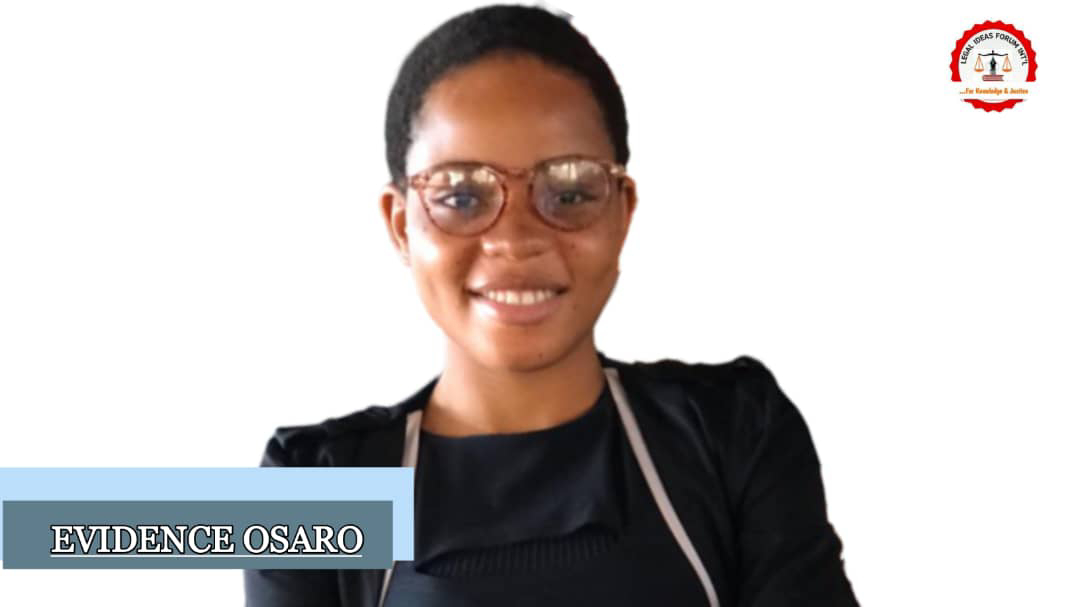 2 thoughts on “The Girl Child:An overview By Evidence Osaro”