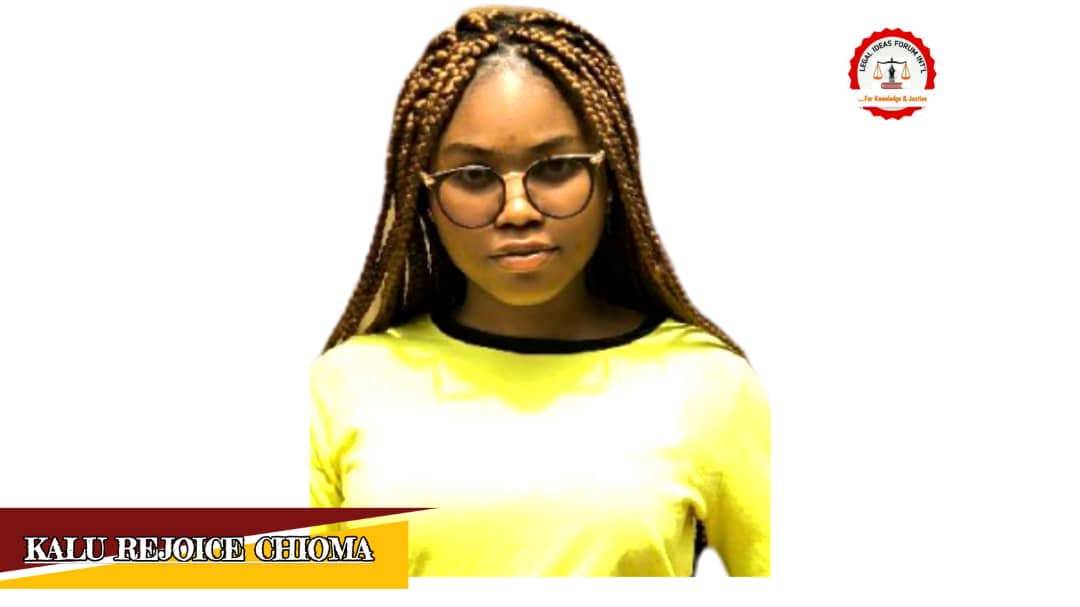 “ …we compare ourselves to developing countries but Ghana introduced tax and used it to fund their universities and that is why Nigerians are now going to University of Ghana. They didn’t look for aid, they did it themselves…”

More so, in the opinion of Mr Babatunde Fowler, the implementation of this tax policy will reduce the rate at which Nigerians talk on the phone . In his words “… Nigerians talk a lot on the phone; they even talk more than is required so for them to have capacity or revenue to talk so much, I don’t see any harm in paying a little bit more to the government.” However, he seems to be restricting the effect of this tax policy to phone calls, on the contrary it will reduce the time people spend online generally. Many Nigerians spend their days online  or using other electronic services for various reasons ( positive and negative), however, this policy will serve as a check on our use of electronics service making room for direction of one’s time to other productive activities.
Again, just as in the case of any tax policy, it is a means of redistributing income. This is evident in the fact that the more frequent users of this service will accrue more cost. This also forms part of the reasons for the proposition as stated by it’s sponsor, Senator Ndume after the Senate took the first reading of the bill.
While the brunt is on the consumer, penalty is also attached for service providers who fail to submit returns to the FIRS, this makes for accountability and efficiency.
According to section 15(4)(a) of the bill, the minister and the FIRS in collaboration with the ministry of communication and the Nigerian Communication Commission, shall appoint an agent who will establish both electronic and physical monitoring mechanisms to monitor, analyze, verify and save all necessary data and information for the purpose of accurate computation of taxes due to the government.
The proposed communication tax bill is also fraught with a lot of pitfalls, to be examined below.
First, the implementation of this proposed bill will definitely lead to increased internet cost in Nigeria . Sadly, Nigerians already pay relatively high costs for data and electronic communication services and this policy further increase the cost and consumers will be made to bear the brunt. This is coming at a time when many Nigerians are suffering from the economic strain the country is currently experiencing. Recourse might be taken to the fact that this system  worked in Ghana and is still operating but there is the question of the different economic state of both countries then and now, and the percentage until recently was at 6% charge since 2008 in Ghana.
Secondly, the impact will be felt on communication generally as an increase in the cost of electronic communication services will by implication will lead to a decrease in demand for data as well as other electronic services or at least a hinge on it. In fact, many consumers who already complain about bad network services see it as extra charge without getting value for their money.
Thirdly, the telecommunication and communication sector is recorded to be a very important sector of the economy and a pillar to many other sectors in the country, this is because virtually all sectors make use of it in carrying out their operations. Aside this many businesses are carried out online. Consequently, increase in service cost will lead to complementary increase in cost of operation for other sectors and businesses.
Furthermore, according to some tax experts at Deloitte a consulting firm, the operation of the proposed tax policy in Nigeria poses the question,  considering that telecommunication services still need to be extended especially to the rural areas, will this bill not be perceived to be a deliberate attempt to stall this particular sector? . This is not farfetched as the increased cost would likely reduce demand, which could discourage intending investors.
Again, contrary to the expected result of distribution of income, payment of tax on electronic communication might bear down heavily on the less financially buoyant and those who have financial inability to borrow. Wealthier people are likely to spend more on using the service.
Another detriment is the effect of cost of collection of taxes. It is a truism that collection of taxes cost a lot, thus while income is being generated, a complementary sum is also spent on collection and in some unfortunate situations a balance deficit might result.
Addition of more tax schemes, will result in additional income spent in a economy. In the present proposed tax bill, the tax is paid together with the service charge payable to the service providers and to be  collected by the FIRS for remission to the Federation account. Undoubtedly, the procedures for separating the tax from the service charge and collection by the FIRS will cost both time and money on the part of the service providers and the Federal Government.
Aside these, the bill contains some inconsiderate policies against service providers; for instance, failure to pay the tax by the due date attracts monthly interest on tax due at a rate of 150% of the average of prevailing commercial banks, this gives no room for unforeseen circumstances.
Furthermore, it contains that in the case of liquidation or bankruptcy, the tax takes precedence over other obligations. While it makes for accountability and efficiency of some sort, it also appears draconian.
Some writers have reacted to the development in several articles on the subject. In his article “ proposed communication tax is ill-advisable”  Tonie Iredia opined that though the policy is a move to generate revenue, the nation should spend more time closing all leakages in her financial framework and reduce the unending high cost of governance. He further opines that

“…many Nigerians are still shocked that an unduly inflated bureaucracy is still with us. While we expected an executive bill seeking to reduce the number of ministers and the stupendous remuneration in the National assembly, a move which shows leadership by example”.

In his opinion communication tax or any other tax will get feeble support if some people are allowed to remain in luxury.
While there is truth in this assertion, it is also considerably wise for the government in lieu of the people’s plight and the range of electronic communication services covered by the bill to reduced the tax rate and subsequently as the economy gets better it can proposed rate can be implemented.
In conclusion, the proposed tax policy is not exempted from the old saying that everything that has an advantage surely has a disadvantage. Although opinion is rife on it’s demerits at the moment, the government must weigh its pros and cons and ensure that a policy that will do more good than harm to the nation’s economy is adopted.
ABOUT THE AUTHOR
Kalu Rejoice Chioma is a law student of the University of Nigeria. She has interests in corporate law, human rights, intellectual property law, public speaking, research and advocacy, and a strong desire to rise to the best of her abilities in the legal world and beyond.
Copyright Reserved
© 2020
For knowledge and Justice