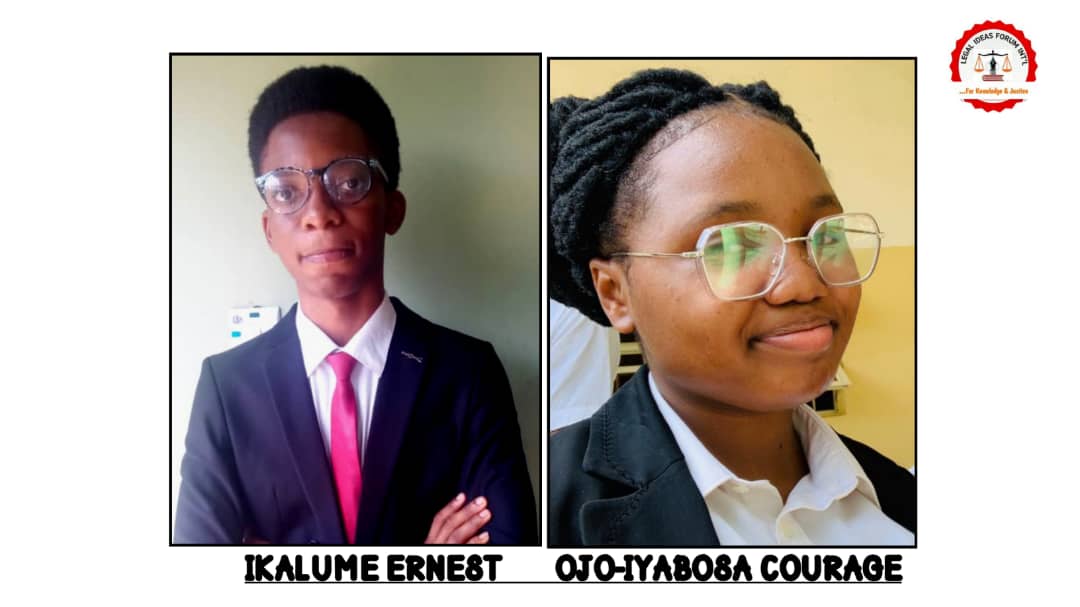 “You don be slave man before, dem don release you now, but you never release yourself” –Fela Anikulapo Kuti.
Usually, Africans attribute their problems to the effects of colonization even after they have gained their freedom. Nonetheless, we fail to realize the fact that there are two forms of freedom; the physical and mental freedom.
Africans celebrate their physical liberation, but ignore the solid chains that aches their mind to the psychological philosophies of the white colonialists. The problem of colorism has been in existence for a long time without Africans acknowledging it, they lament against racism, but practice its byproduct on a daily basis. The detrimental effect of colorism in Africa as a whole and Nigeria in particular will be explored forthwith.
Denotatively, Colorism also known as ‘shadeism’ is the prejudice based on skin tone usually with a marked preference for light skinned people and mostly practiced among individuals of the same race. In short, it’s a road of discrimination in which many dark skinned Africans have tolled on a frequent basis.
Historically, Colorism is said to have begun during the era of the colonial leadership, when Africans were wildly colonized by the whites and Africans were traded as slaves and household servants. The precise introduction of Colorism in Africa was further triggered when the whites decided to separate the dark skinned African slaves from the light skinned African slaves whereby the former were used in wars and hard labor, while the latter were used in the household of the whites. Years later, this negative legacy robbed off Africans and made them perceive one another differently.
Systematically, African/Nigerian Families are very well associated with shadeism, as there have been numerous publications of stories where teenagers come out with statements such as: “My Family made me realize my skin color”. Whereby they (young victims) happen to know about Colorism through the disgusted treatment they got from their parents.
The Adage “Charity begins from home” necessarily means that what a parent teaches a kid is what he/she will imbibe. Therefore, if a child is being taught that his/her color has a say in his/her life, marital life, unemployment and many more, it can be inferred that his action are likely to be wrong and the society will face its own consequences for the wrong teachings or belief.
Furthermore, the foremost problem associated with Colorism is the use of bleaching creams and skin enchantment procedures by dark skinned Africans. The reports released by the World Health Organization(WHO) in 2011 showed that 77 percent of women in Nigeria uses skin lightening products, the world’s highest percentage. That compares with 59 percent in Togo, and 27 percent in Senegal. Most Africans toll this path with a mindset of trying to look beautiful, ignoring the fact that skin color doesn’t determine one’s beauty. Also, Most skin products always push this rhetoric that Inversely, there is also a clamor for darkening cream and soap.
It’s unfortunate that these bleaching products are not regulated in Africa and are very easy to get, unlike Caucasian countries where they are banned. The detrimental effect have really robbed off on the society where it is quite becoming the norm to see individuals wearing makeups with a light foundation which is quite different from their skin color and even on social medias, where the light or yellowish contrasting photo filter is preferred by individuals for the purpose of brightening their skin. It is really not surprising that a significant number of Nigerian women turn to bleaching creams so that they too can experience the so called “fair skin privilege”.
Literate Women control the means of production in large West African markets including the popular Lagos market, Eko Idumota, and are agencies unto themselves. It is not uncommon to see Mama Ekos or Lagos mother’s as they are fondly called, heavy make-ups, at events or at their stores with their knuckles and feet burning black. To them, bleaching is only a way to highlight their beauty and is not much different from using hair extensions or enlarging one’s breasts and they actively seek out new skin bleachers to try.
Biologically, Bleaching is reported to cause kidney failure because of the Mercury and other harmful ingredients used in its making. Externally, the harsh effects on the human skin can lead to skin cancer and this happens when bleaching creams are used on a daily basis.
Substantially, before the coming of the colonial masters, one will presume that the problem of colorism did not exist, but even if Africans blame this problem on influence from the Western world, and on their government for not being proactive to stop it. Nothing will change if everyone refuses to take responsibility of dissociating one another from this mentality.
Practically, No amount of sophisticated or insulting words will negate the perspective that “Black is beautiful” if one has self-realization. What Africans should however understand is that no man is an island of perfection, neither did humans create themselves, the color of one’s skin should not be a problem to one’s self or others rather it should be a source of self-esteem and pride.
In conclusion, it is lucid enough that the practices of colorism in Africa have made Africans to forget their ancestral heritage and made them to wear hypocrisy like a comforting cloak in the presence of the raging fight against Racism. Discrimination is not the only effect of colorism but also self-destruction is the endgame of colorism and it is time for Africans to embrace total liberty from the shackles of mental enslavement.
ABOUT THE AUTHORS
Ikalume Ernest is a 100 law student of Ambrose Ali University, A social commentator n Fela-inspired writer.
Ojo-Iyobosa Courage is a 200 level law student of Afe babalola University. And social Commentator
Copyright Reserved
© 2020
For knowledge and Justice