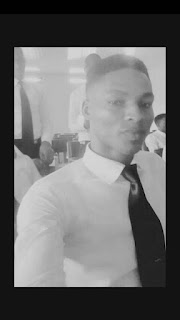 “Arguments might arise as to which Branch should be hewned down having overstayed her welcome.Unending Tears and Laughters of sorrow will be the result because we all will go in for it”